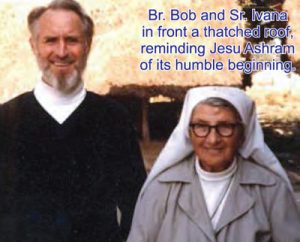 A Charitable Health Care Centre
at The Servcice of The Destitue and The Poor
error: Content is protected !!